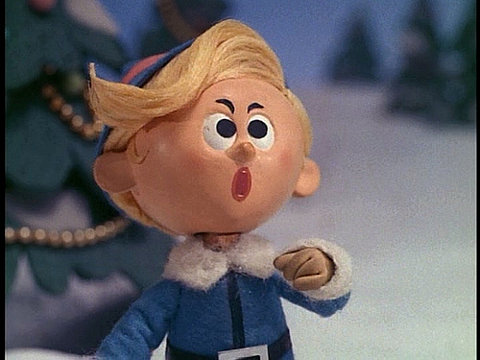 I sat down last night to write a post then my 17 year old stuck his head in the office and said he was going to watch the “Bad Boys” documentary on ESPN (the story of the late 80’s Detroit Pistons).  That was as close as I expect to get for an invitation. So I closed the laptop and we watched the story of Isaiah Thomas, Dennis Rodman and Bill Lam-A-hole until after midnight. As always, it was enjoyable to watch a show with him and get his commentary.

Our oldest has been pretty independent for a while.  As I write this he is driving back from Beach Week- a true statement to his independence both in driving to another state, staying with friends for a week and being free to make (hopefully good) decisions.  From what we have heard from him (and not heard from the other parents) the week has gone well.

For the youngest, he waited a while to get his license but since he has been driving he has also stretched his freedom legs a bit.  Often he will head out with friends to play soccer or spikeball or study (during the school year) and with that, they will grab dinner together and do things teenagers with some independence do.  It has been a little strange to not have everyone home for dinner every night but we still do our best to keep the tradition alive and at least sit down for a meal and conversation regularly.

The 17 year old has mentioned wanting to go down to the beach with friends, without an adult with them.  We have denied that request. Last time they were at the beach and I was around (but not with them at the pool) they got in trouble for taking over the pool to play water polo.  Apparently, according to the condo manager, they scared a couple small kids and the parents complained. From the boys standpoint they were only occupying half the pool and leaving the smaller kids alone but I am sure there was enough “energy” in their play that anyone with smaller children would be (rightfully) concerned.

So while we support independence most of the time we have to make sure there are boundaries.  And supporting this freedom comes with some reluctance. It indicates they are growing up and don’t need us as much.  Our youngest signed up for a 3v3 soccer tournament today and gave us very little information. I took this to mean he wanted to do it with his friends and didn’t need us around.  Not too big of a pill to swallow but something we will have to get used to. I, in particular, am very used to getting involved and we both really enjoy watching our boys play their sports.

So another cycle of life comes around as we are less needed, less involved.  It is a good thing. It is them growing up and maturing. Making their own decisions and dealing with the responsibility.  When the condo manager talked to me I told Josh that he was responsible for his friends, they were his guests. It was obvious he wasn’t comfortable with this responsibility but he knew it was his to take.

It is all a part of growing up.  They are learning from their experiences, good and bad.  Enjoyable and burdensome. It is what makes the world go round.  I just hope it slows down a little bit – I am getting dizzy.