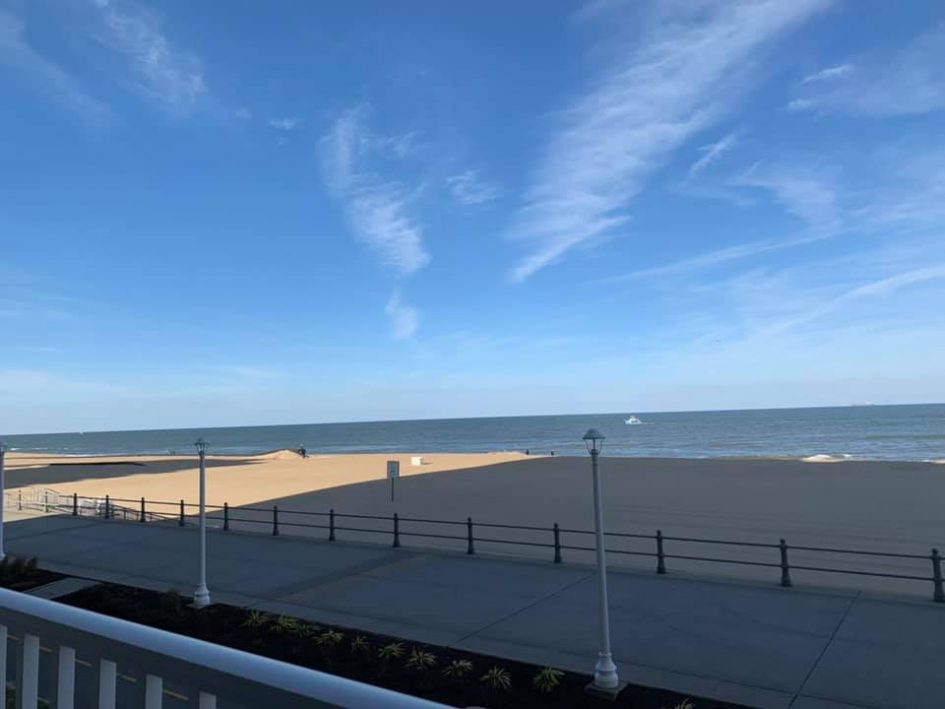 Welcome to halfway.  Through this journey I have learned a few things.  Part of the goal was to realize what it is like to write every day.  I have to admit it has been harder than I thought it would be. Not so much the coming up with ideas (I have a list of topics that I have hardly tapped into) but finding the time and focus to write.  Part of the problem is I typically wait until late at night and am tired by the time I start. But one benefit is that most of my posts turn out pretty short 🙂

So I have missed a few days.  I actually started 28 days ago.  But 25 out of 28 isn’t too bad. At this rate I will finish the 50 posts while we are in Utah.  I typically snap a lot of pictures in Utah so generating some words to go with them shouldn’t be too hard.  We do a lot out there. And this year I’ll have my Mavic 2 and a memory card that works for the Rylo 360 camera (I missed recording the ATV ride last year because of a bad memory card – trick me once!!).

Between now and then we have a few things going on.  The oldest (aka The Graduate) will be back home this weekend.  Then after a week at home, he will be going back to the beach for a week with his girlfriend and her family.  We may try to get down to VA beach for a weekend this month. The youngest has a college ID camp (soccer) the week before Utah.  It is going to be another busy Summer.

Summer is typically a little less busy from a sports parent perspective.  The youngest is playing indoor and outdoor soccer leagues that start in a couple weeks so that will keep us entertained, and keep him from getting quite so bored.  Today was the first day of Summer Break and he and his friends met to play this afternoon. They never stop.

While I have been typing this, the movie Armageddon has been on.  They just launched the shuttles in the movie. I remember watching shuttle launches as a kid.  It was exciting. I guess these days the kids can watch Space X launches (and landings) but I haven’t heard the same level of excitement we had with the shuttle.  As we approach the 50 year anniversary of the moon landing, it would be really nice if the space program became something of interest again. Guess that is my geek side showing.

Random thoughts creep in when it gets late and I lose focus a bit.  I realized after I finished yesterday’s post on Father’s Day that I spent most of it talking about Ben’s Beach Week.  You never know what you’ll get. A good reason to stay tuned 🙂