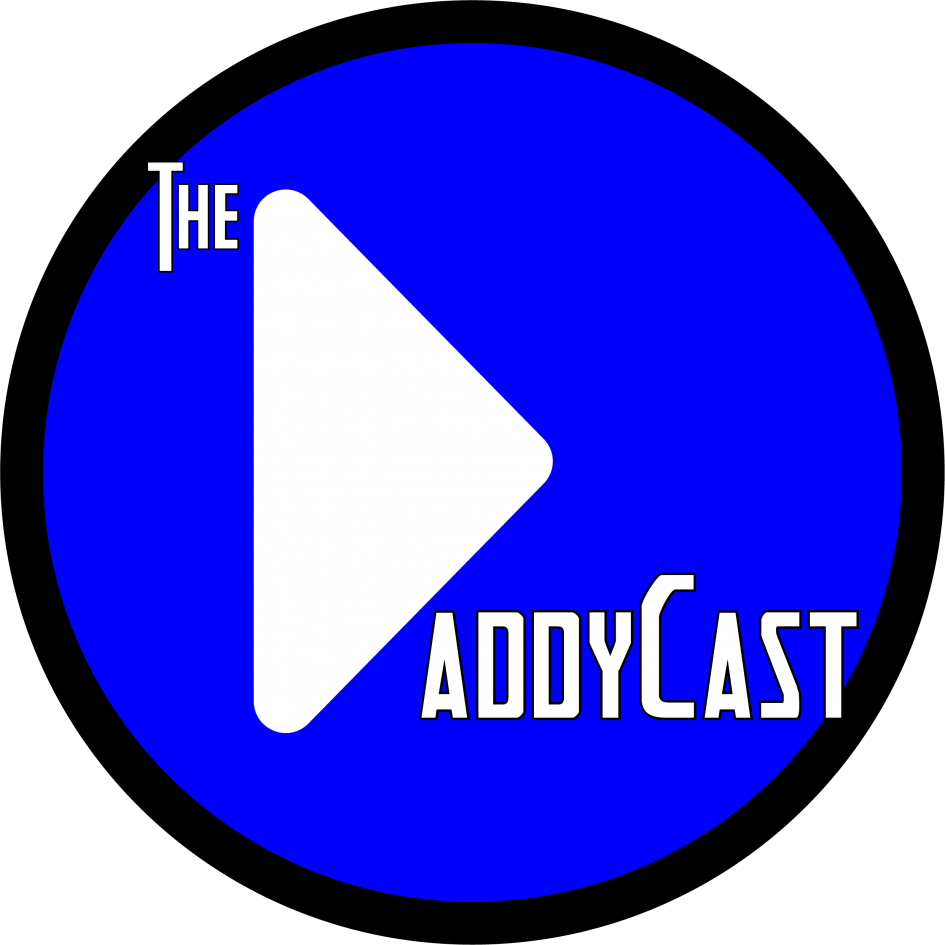 Well, I missed another day. Yesterday wasn’t too terribly busy. Got up, was taxi driver so Jen could go to the store to get a baby shower gift. Then went to the state lacrosse finals (some friends of our boys play). Unfortunately they lost by one point (again, same thing happened last year to against the same team).

Came home after that and messed around a bit with the DaddyCast logo. Wanted to make something completely contained in the circle. Then we headed over to a graduation party for a few hours and then back home by 7-ish. Finished up a few versions of the circular logo and started researching another graphics project – making a new school logo for warmup for next year.

By the time I realized I hadn’t written a post I was a little too tired to put down anything coherent. Was going to write earlier today and try to get in two posts but Jen started the day with a list of things we need to get done before graduation next weekend and we have been busy most of the day straightening, cleaning and tossing out some stuff. A productive day!

While at the dump (aka the County Convenience Center) to ditch the excess bags of junk and recycle a bunch of boxes, I realized that if I were ever to be in need of a security guard, I would hire an attendant from the dump. Those attendants have such a keen eye that they would be great monitoring property or looking out for wrongdoing anywhere. They are incredible.

Today we (I had my oldest drive) took the bags of trash to the designated compactor and then took the boxes to the cardboard area. There was some packing material in the boxes that appeared to be recyclable so we started to look at the various designated areas. There was mixed paper and mixed containers. I started walking toward the mixed containers and hear “Sir, [mumble mumble]”. I turned around and saw the attendant, a good 100 yards away, yelling toward me. She repeated “Mixed Paper”. And with that, I walked down to the overflowing mixed paper receptacle and added my items.

Another reason these hawk-eyed attendants would be great at security is there tenacity. At our usual trash drop-off spot (they are closed on Sundays), the attendant will not let you drop off your broken down boxes and stack them yourself without close supervision. If you don’t get it right after a couple minutes, he signs heavily and tells you to leave it, he will get to it later. I always feel like I have let him down when I leave there.

So completely random but just wanted to share. If you are looking for someone with a keen eye and a will that won’t stop, these are your people. I am almost scared to think how well they would perform if allowed to do the job they were born for. Or perhaps they are?