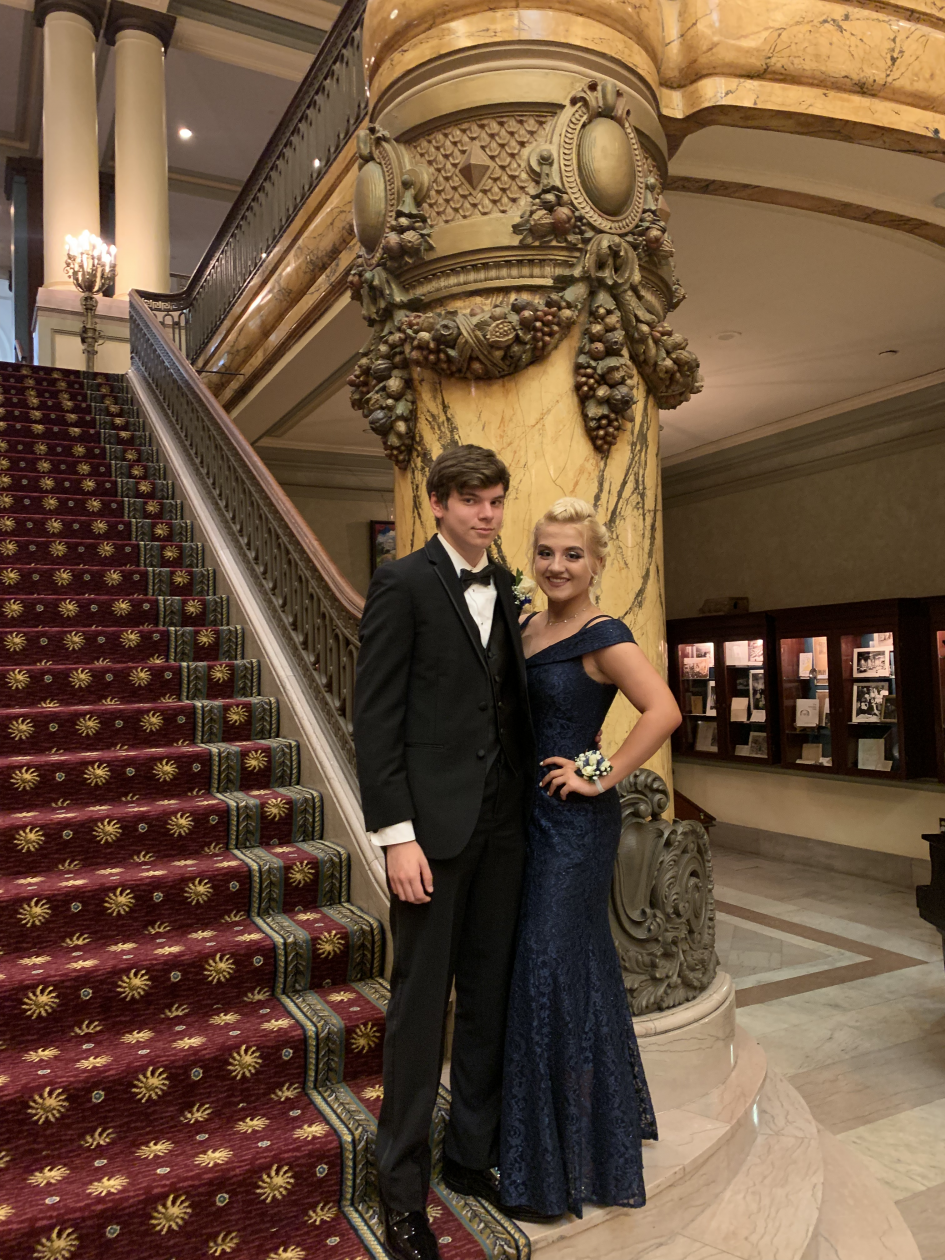 Life is full of cycles.  Annual cycles of holidays, vacations, school and work events.  Season cycles of sports and enjoying the changes in weather. As we progress through life we constantly cycle in and out of cycles.

Parenting is full of cycles and as any experienced parent can tell you, many of these cycles become more evident when they come to a close.  That’s right, for parents still dealing with the screaming and crying and diaper changing and all of fun of young children, as well as those dealing with the challenges of older children, these cycles will end one day.  Sometimes with a little bitter joy, other times with pure glee! Like when the boys were finally old enough to get in the car without a car seat – I felt truly liberated!

This winter was the first in 4 years that neither of the boys played club volleyball.  Last year they were both involved and we felt like we were bouncing around every weekend keeping up with their schedules.  This year, with our oldest looking toward college next year (and college volleyball not in those plans) and with our youngest focused on soccer, club volleyball was out.  I must say I will not miss setting up courts for the Memorial Day tournament here in Richmond, although it will be odd to have the weekend free. But alas, the club volleyball cycle has ended.

Our youngest has continued with soccer and even upped the ante by starting an indoor team with one of his good friends.  They have recruited several players from their high school team as well as others they know from previous club play to create a very competitive group.  Last Summer their squad (Ranch FC Elite – a running joke about Ranch salad dressing) won the league of high school teams and this winter, while not taking the top spot, they were competitive and had a good time while honing their skills.

Soccer remains the focal sport for my youngest (although he is planning to tryout for the high school volleyball team in the Fall) but even that is impacted by cycles.  He and his teammates noted at club tryouts this Spring that this is their last set of tryouts for club soccer (unless of course they go out for a college club team). Hard to believe they are aging out of what has consumed (in a good way) our lives for so many years.

Also this year, after a 6 year hiatus, we returned to Disney.  For those who have followed along with our lives for a while, we hit a streak of annual Disney visits back when the boys were in elementary school.  Going to Disney is a very enjoyable cycle. But years ago the boys asked to stop going because it was interfering with their school work. Hard to tell them to ignore school, especially at that impressionable age.  But this year we went back during Spring Break. It was great and with them both older and very interested in doing everything, we packed our days with Disney and only left time for sleep. Given a chance to book our lodging again I would have downgraded since all we did there was sleep.  The amenities went unnoticed.

Cycles will be a theme on the blog for a bit as we close several chapters in our lives as parents and a family.  With college coming for our oldest and the youngest only a year behind him, change is going to be hitting us whether we like it or not.  As the new cycles of life start up we will be making adjustments ourselves and of course primarily helping the boys with their adjustments into a more independent pattern of life.  So if you have advice on handling cycles, please comment on this post. And if you want to know how we deal with it, stay tuned.