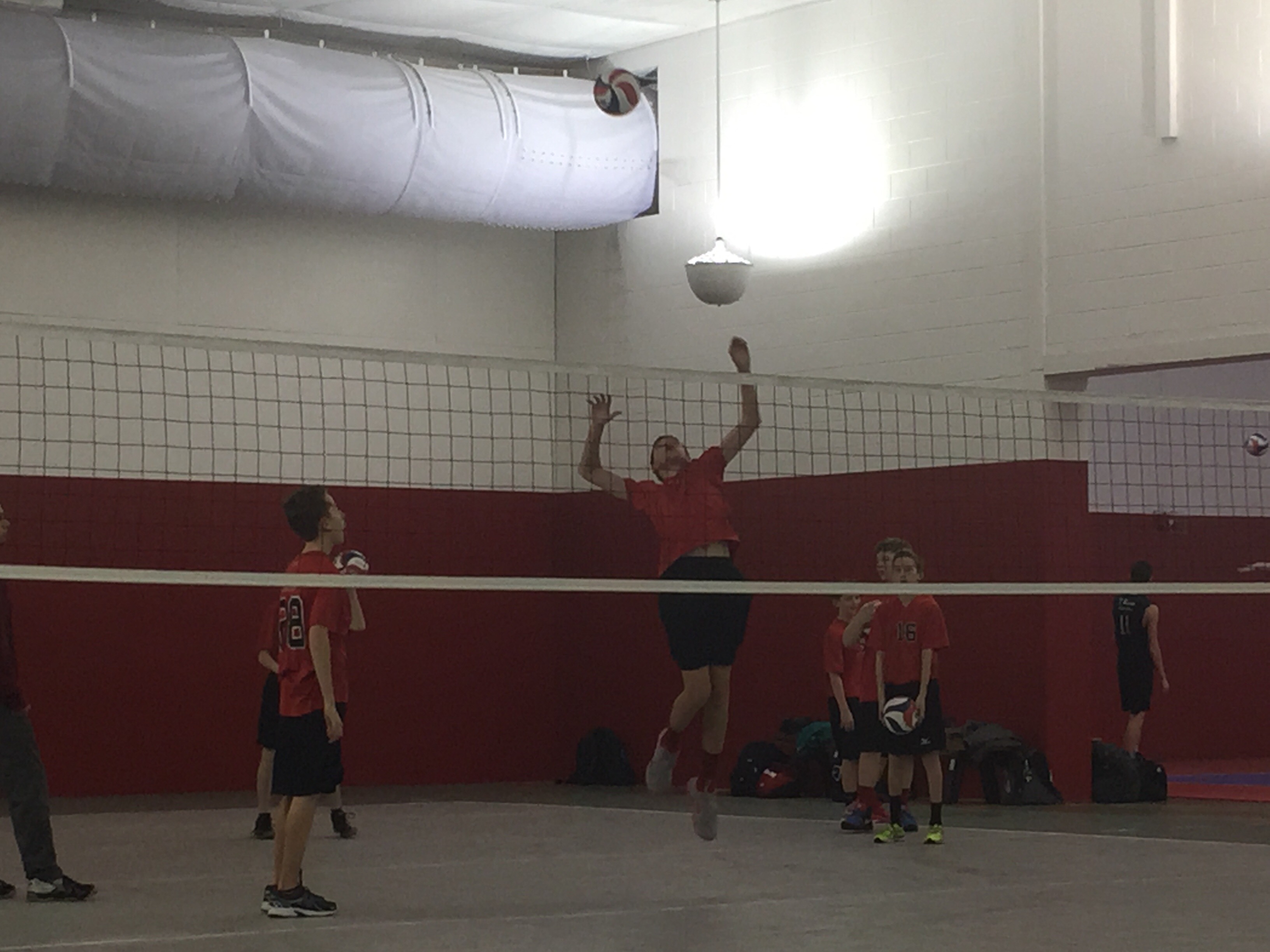 I write a lot about kids sports.  Perhaps it is because we spend a lot of our non-work, waking hours with games, practices, clinics and all other manner of supporting our kids’ athletic endeavours.  I am not complaining, I love watching the boys play their sports.  But, just in case you were wondering why that topic is so prevalent, now you know. 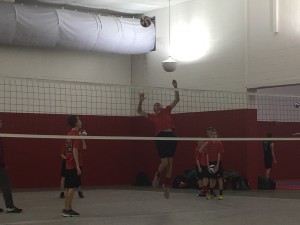 In the world of travel soccer, at least in the circles that we have been involved in, it seems the parents really get into the games.  It is not uncommon to hear parents coaching from the sidelines or cheering loudly or even jeering the ref or other team.  Sometimes it gets out of hand.  Personally I blame those annoying parents from the other team.  🙂

So you can only imagine how stunned I was at my oldest son’s volleyball tournament this past weekend when a parent from the other team approached me and complimented my son’s play!  A father from one of the visiting teams that we have played a few times this season said that my oldest has really improved- that he had watched him play earlier in the season and noticed that he was playing a lot better.  He added “make sure he keeps at it”, stating that he showed a lot of promise.

He backed up his compliments with his own credentials.  He said he tried out for his college team but at 6’1” he wasn’t the height the coach was looking for (commenting on the height of my son and how he could learn to improve and be quicker).  We talked for a bit and it was a very pleasant conversation.  Again, I was stunned!

Granted, my son had been playing exceptionally well that morning.  He was aggressive at the net and attacking the ball like he owned it.  It was great to see.  He has improved and stepped up to fulfill his role as “the tall one”, playing middle – hitting and blocking.  But again, for a parent on the other team to make a comment shocked me.  I can’t imagine that happening with travel soccer.

Thinking about it, there are a couple of differences.  For one, boys volleyball at the early teen level is not nearly as popular (aka crowded) as soccer.  And neither my son’s team nor the visiting team are the top teams for their club and age group.  So it is not nearly as competitive or intense as national level teams or what we have seen in travel soccer.  Perhaps that is why the parents feel more open?  Granted, there are some parents of the other teams that are obnoxious but for the most part, they seem fairly tolerable, some almost nice at times.

So, while we gear up for Spring soccer and continued volleyball it is promising that there is hope.  There are a few good parents out there.  They do exist.  Every parent from the other team is not the enemy.  There are bad apples, but there are good ones too.  Focus on them, the constructive ones, not the ones who can’t contain their emotions and keep themselves from sharing their innate wisdom with us all.  Block them out, be a good role model and enjoy watching your kids play their game.