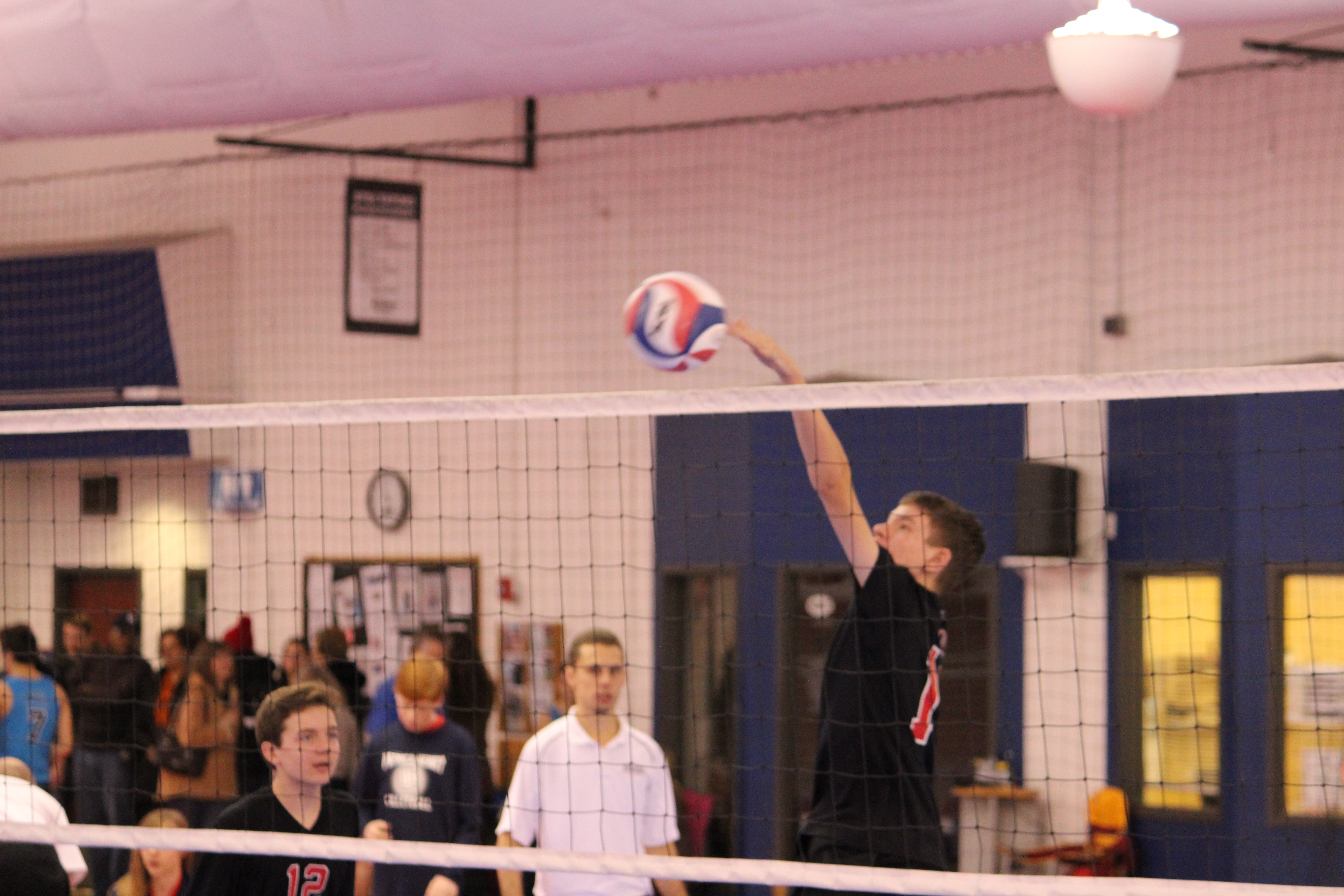 A couple weeks ago my oldest and I were leaving the volleyball club.  It was a Sunday evening and there was a couple open courts on our way out toward the exit.  He asked if we could stop for a milkshake on the way home.  I told him we could, and then, recalling his tournament the day before and his less than stellar serving, I told him that we could stop if he could successfully server three out of five attempts. 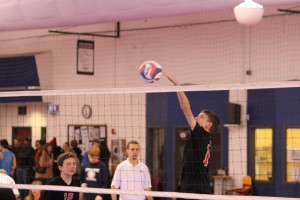 He reluctantly accepted my offer and set his stuff down.  He took position, went through his routine and then… served it straight into the net.  He looked at me with a little ire in his eyes and complained that the net was at men’s height, not down where his age group plays.  I pointed to the court next to us where the net was lower but also reminded him that he served all JV season on the men’s height net.  He looked around and opted not to change courts.

He lined up for another and… served it into the net.  He said “I’m done”, retrieved his ball and shoved it into his bag.  I urged him to try again but he said no, he was done and he was not interested in the milkshake any more.  He looked down a few courts as I tried to get him to continue trying and responded again with a “No, I am done.”

At this point I could have pushed it.  I could have forced him to keep trying but I could tell something was bothering him.  There were other people around, games a few courts away, some of them involving some other Juniors coaches.  I decided it was not the place to make a scene.

As we walked to the car he, in a very frustrated tone, explained that he didn’t know what was going on with his serve, that it had been bad for a couple weeks.  I told him that I realized that and wanted to help, that practice would help him break out of the slump. He protested further, getting more frustrated, and so I dropped it.  My points had been made as had his.

When I picked him up from practice the following week I had a chance to watch the last few minutes when they were practicing, yes, you guessed it, serving!  He made all but one of the serves I watched.  Afterward I told him his serves were looking good.  He responded “I didn’t miss any until you showed up”.  My bad.  Guess I am the jinx 🙂

Looking back I am glad that I didn’t push him more to practice Sunday night.  We have tried hard to make this his thing and not to pressure too much so that he turns on it.  He was obviously cognizant about the people around him and frustrated with his slump.  He didn’t need that emphasized.  He worked it out on his own and still seems interested in playing.  That is the real winner – him continuing to play – it has done so much for him.

And he still got that milkshake.  Guess I am a softy.