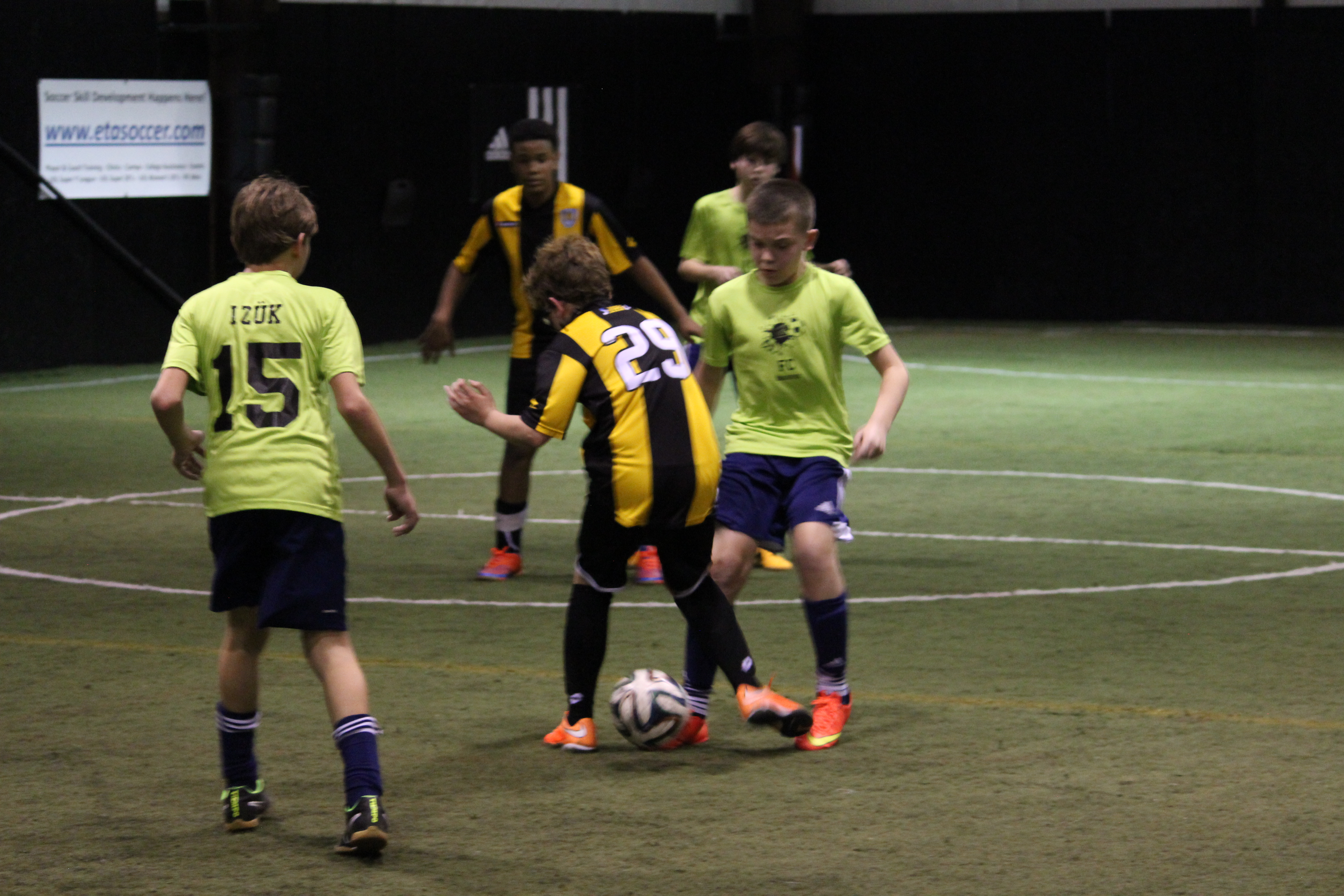 Twenty years ago I took a sales job and my boss told me I needed to learn how to play golf.  He even went so far as to 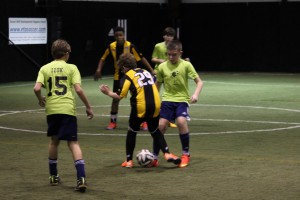 sponsor a golf membership at a local course (not a country club mind you, a public course, but where I could play for a cart fee and try to learn the game).  I played about twice a week for a year or more.  I got a little better but definitely not good.  My sister-in-law (who is a good golfer) told me “It just clicks at some point”.  I don’t think it ever clicked but I can understand what she was saying.

For many things, at some point, it clicks.  You get the feeling that you know what you are doing, you know how to do it, you are comfortable and relaxed doing it.  I still remember the day years ago that I felt that way at my job.  At that point I had not felt like I knew what I needed to do, and how to do it, but suddenly one day it clicked.  I went to work that day knowing what I was doing, what the future (however immediate) looked like and I felt more confident by knowing.  Prior to that I felt like I was confused, chasing what needed to be done next and spinning trying to figure it all out.  It was liberating.

Tonight I saw all a glimpse of this, in my son.  He has been playing soccer since he was 4.  He loves the game and he works hard at it – he attends every practice and pick up game and session that he can.  He goes to camps in the summer and he works hard.  He is no Pele or Mesi and who knows how far he will go but watching him play at a pick up session tonight I saw it.  It was clicking.

Tonight he possessed better control of the ball, better than I have ever seen in him.  He was dribbling and making moves and crisp passes and I was somewhat amazed.  And more importantly, he was having fun.  He was laughing and relaxed and seemed to play so much better as a result.  Granted, it was an organized pick up game so it was a lighter atmosphere and everyone was a little more laid back but I definitely noticed.

On the way home he asked me if I thought his foot skills had improved.  I told him I did notice that and asked him what he thought was behind the improvements.  He said that he has been playing with a group at his after school club and that it is in a small area with a lot of people so he has had to work closely with the ball in small spaces.  In other words, he has been practicing for the same environment he is playing in for futsal this Winter.  And I think the practice is paying off.

As Malcolm Gladwell explains in “Outliers”, practice can make the difference in many facets of life.  For any skill, be it sports, music or anything where practice can develop talent, the more the better.  If you are having an issue or an area of your personal or professional life that you are trying to improve, you need to practice.  If there isn’t an obvious way to practice or establish scenarios for what you are trying to accomplish, figure it out.  It will take time and work but it can be done.  At some point it will click if you keep at it.  As for my golf game, family came ahead of hours at on the fairway but I enjoy practicing being a dad.