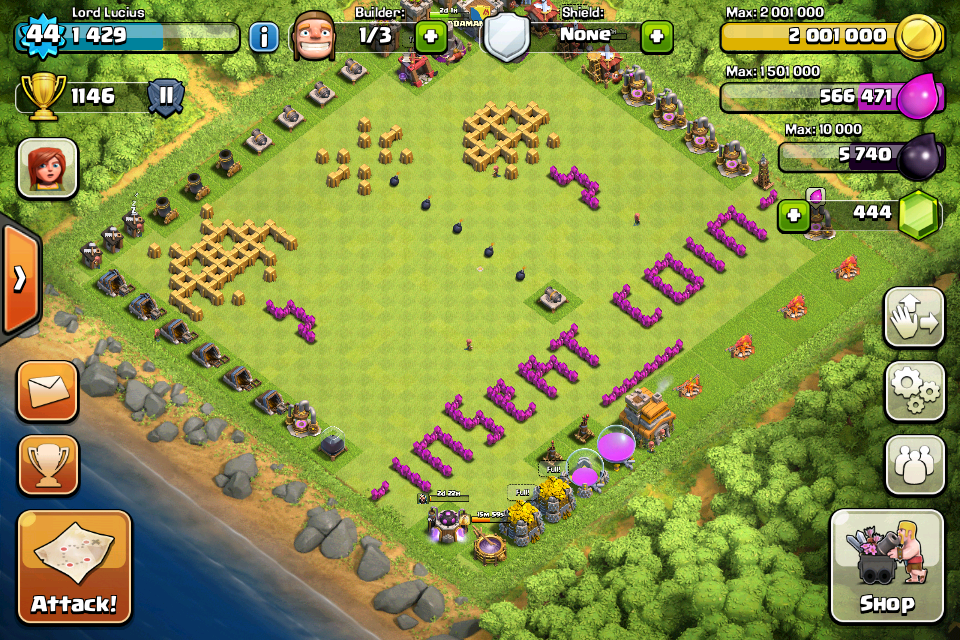 I have to admit that I am more than a little surprised at the appearance of mobile game commercials on television.  These games have become so prevalent (and apparently profitable) that they now have commercials on channels and programs that are not just cheap slots (not the middle of the night on the local station).  And I admit that I have supported their model more than once by making an “in app purchase” while playing one of these games.  So the next time you are annoyed with the latest Clash of Clans ad, feel free to (partially) blame me. 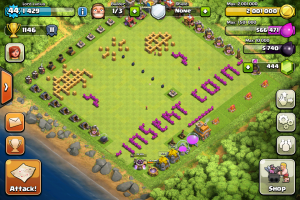 The boys got me into Clash of Clans.  They were in a clan with friends, with one of their friend’s dads was in it, so I joined.  I played for a while happily building my little kingdom then got to a point where I was impatient.  I wanted to upgrade my castle now and I wasn’t generating coins or elixir fast enough.  So I did the in app purchase to get gems and spent them on upgrades.  Since that first purchase I admit I’ve thrown more money at my kingdom as well as a little at Star Wars Commander and most recently to help my Sims in SimCity BuildIt.  I don’t consider it a problem (yet), I am keeping it in check.

Luckily the boys have showed more patience (or perhaps lack of funding) than me.  They seem perfectly content with waiting – with cultivating the resources in the game (at the game’s tedious pace) until they can expand, grow and satisfy their warrior’s/citizen’s needs.  They have taken notice a few times that my progress has received a “kickstart” by some additional gems.  And while they complain a little, they don’t expect to do the same and although on a couple of occasions they have asked to spend allowance/birthday money on an in app purchase, for the most part they are fine with waiting.

This is a good lesson to learn for later in life.  Not everything comes as quickly or as easily as we would like.  Sometimes we have to wait, we have to have patience and let things develop at a pace a little slower than what we find optimal.  They have seen this with their various sports endeavours and even with school work.  The game example only emphasizes this as just being a part of normal life – there typically aren’t too many shortcuts that you can take that don’t come with a cost or strings attached.

I am not trying to be a gaming advocate – the kids don’t need one, they are going to play regardless if for no other reason, due to the social aspects/pressures.  But at least if we can find some form of teaching moment in game play (as I have stated before with Minecraft) then it can provide some benefit to their overall maturity.  Any lesson they can get from a game will certainly benefit them more than the brain numb from the junk that is on most of the TV channels at any given time.  And if they learn a little patience in addition to the enjoyment of game play then all the better.

Last note – for the record, I exhibited delayed gratification over the holidays.  I received a very nice Apple Store gift card from my wife and waited to do my shopping until after I completed a few chores around the house.  I believe in the self incentive system where I routinely wait to do a fun thing until I have earned it.  Hopefully the boys are picking some of that up as well.