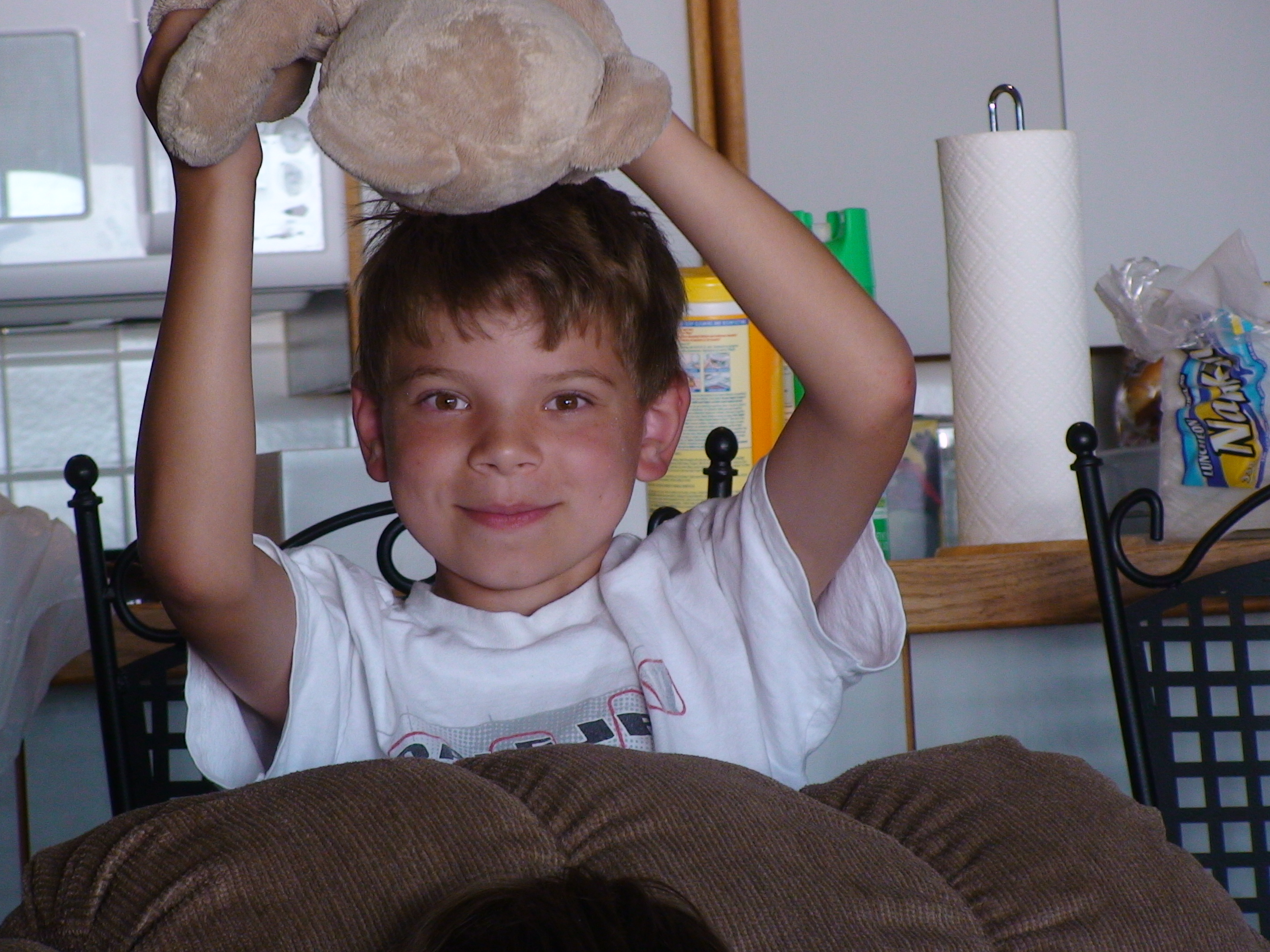 While I don’t have any exact numbers, I feel safe in assuming a large percentage of the video cameras sold are purchased by new parents.  When you are expecting, you buy a camera and record all the “firsts”, and “seconds” and anything you can capture and preserve.  The idea is generally to share with other family members and to look back to the “good ole days” once the kids are older and less likely to smile at peek-a-boo. 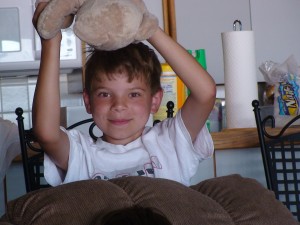 A lot of the current video cameras contain a hard drive or use some form of flash media.  But some still use tape, like my old camera did.  Various sources state that if properly stored these tapes should last 15 – 20 years (one even saying up to 50 years).  DON’T BELIEVE THEM!!!  While I may not understand “proper” storage, I know that all of my tapes, whether they were rewound or not, have issues.

The Good, the Bad and the Ugly

Luckily about five years ago I went through all my tapes and converted them through iMovie to an external hard drive.  Unfortunately, that hard drive failed.  About two years ago it showed as “Not Recognized” by my MacBook.  So, thinking my digital videos were lost, I broke out the tapes again to go through the arduous process of re-converting all the videos.

I dusted off the old camera, hooked up all the Sony specific wires and started to watch the video of my oldest son’s first day of school.  There were gaps between the fuzzy, blurry mess of colors that showed a clear picture and even had some discernable sound, but for the most part, the video was garbage.  I tried a second tape and experience the same thing.  A third, a fourth – the tapes apparently were not “properly stored”.

My focus turned back to the hard drives.  The external drive was actually a two drive unit (500 GB each).  They were SATA drives and thinking the drives might be okay and that the controller in the housing might be the cause, I ordered a SATA drive cradle and attempted to access the files via its USB connection.  (Amazon is amazing – I ordered the drive around 10PM on Friday night and it came to the house by Noon the following day!!)

My problems continued.  My MacBook could see the drive but not the files.  I researched files recovery options and downloaded a tool to read corrupt files.  It ran for a really long time and finally came back with “recovered” files.  The file structure was familiar – iMovie Projects and Events.  The file extensions were .dv files and .mov files – looking good.  I tried to view one and, nothing.  An error message stated that the files were not valid movie files.  I tried a couple other recovery applications and tips from my research but still, no luck.  This was going from ugly to uglier!

Good things come to those who wait?

Recovery of the files became a pet project (aka point of contention).  I would sit down at my desk, see the hard drives and the cradle and think “Hey, I have a few minutes, let me try this again”.  I’d set it up, get to the “recovered” files and again, get the error that they were not really movie files.  I would fire up iMovie and try to open them but it would not recognize them either (so much for fooling the program).  I would research corrupt movie files and burn up my free time reading about programs to recover files (similar to what I had already done) but nothing unique for my situation, for files that you can see, you can identify but you can’t open.

Finally, after going through this process for several iterations, spanning several months, I had a thought to research the external hard drive a little more.  I found that others had experienced similar issues as mine with the LeCie drives.  It appeared that the power supply for the drive unit had an issue that would power the drives but not enough to keep them spinning at a rate that was sufficient – causing them to error as “not recognized”.  And, to add to that , the drives were striped RAID 0 so trying to read either of them individually was not going to work.

One suggestion that I found was to open the unit, supply power to the drives from a separate power source and then use the hard drive unit (for the RAID controller) to get to the data.  Sounded like a great idea except for one crucial element – I tossed the external hard drive guts at some point thinking it was faulty (and due to my frustration with the entire process).  So, I searched ebay and found a new unit for $50.

A funny aspect of this story that really has nothing to do with the video recovery.  When I received the email from ebay saying I had won the hard drive (which was not a surprise since I did the Buy it Now option) it offered to show me other items from this seller.  I clicked the link out of curiosity.  Of the items that it could display (about half were blocked requiring confirmation that an adult was logged in), I was appalled to see a variety of topless men posing for calendars and magazine covers.  It appeared that the seller I just purchased an external hard drive from was into some alternate lifestyle media.  Fear took over the disgust running through my brain.

I received the replacement drive, opened it up and plugged in my hard drives.  At first it did not recognize the drive.  Maybe it was my drives after all?  I reluctantly plugged in the drives that came with the replacement drive (covering my eyes from what might pop up).  The external drive was recognized!!  (and there were not files on it!!).  I swapped the cables again to my drives and this time it came up.  All of my videos were there AND I could open them!!

I think he’s going to make it!!

So now we have our memories.  We have hours of video of the boys when they were babies and other events from the past decade plus.  It will take a while to go through it all but I am making backup copies of them as I go so we don’t lose them again. So far it has been great – we had a “viewing” with the family the other night and the boys laughed heartily at the videos of themselves as babies.  Now I can’t wait to show them to their prom dates!!

Please take my advice- backup your memories!  Make sure they are stored “properly”, don’t lose them.  Data can become corrupt.  With storage at great prices, make a couple of copies and store one somewhere that it is safe (offsite – at someone else’s house or a safety deposit box – or use online storage!!).  Trust me, you don’t want to have to go through all the hoops I did to be able to reminisce with the family.