A Sterling lesson in Ownership 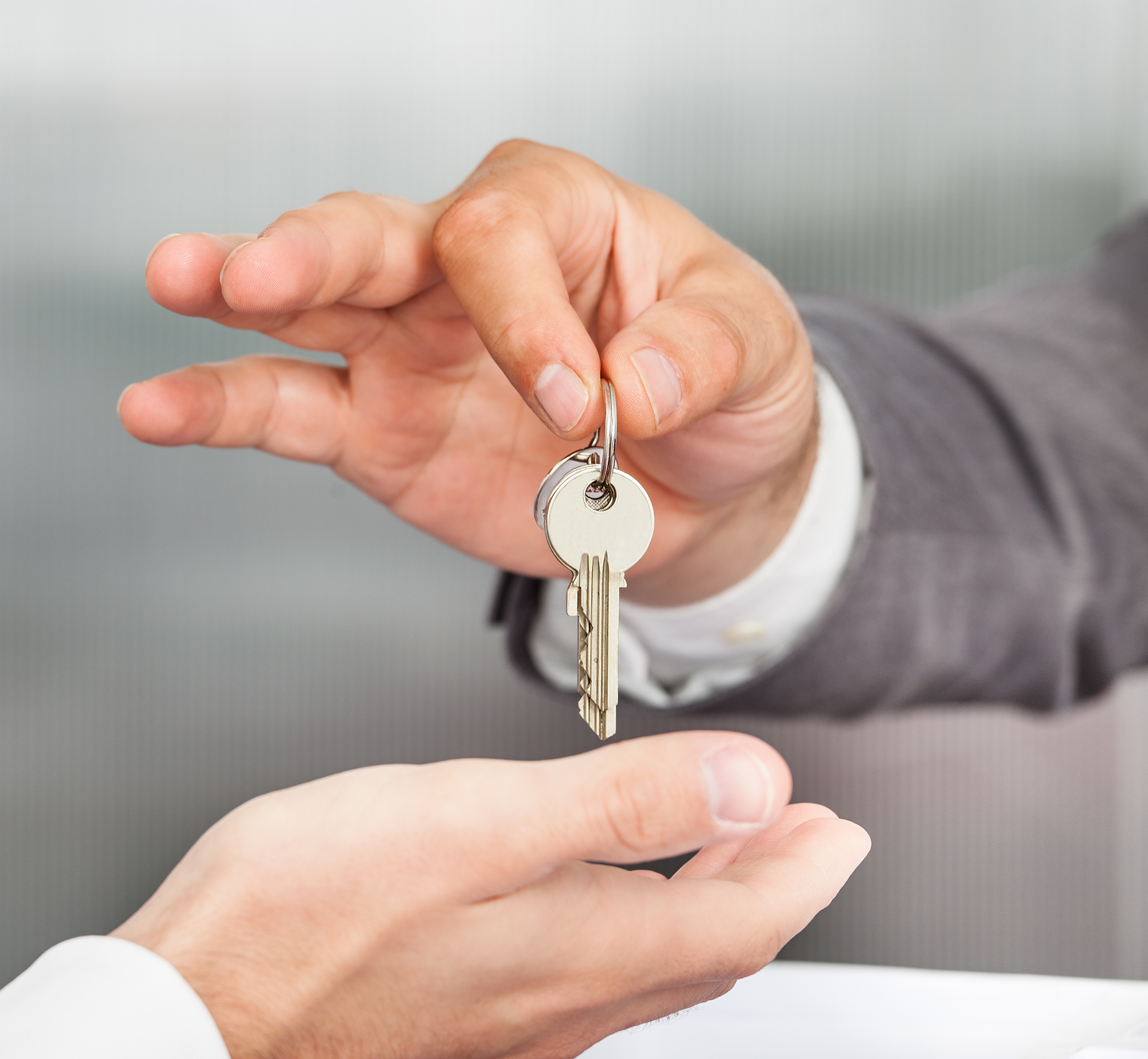 The boys mentioned Donald Sterling tonight – something about him enjoying the spotlight (not sure where they got that from but seemed like a good opportunity for a lesson). While I do not condone the comments Sterling made to his mistress, I had to understand how the NBA had the authority to take away his team. If he was an “owner”, how could they just strip away his property. In trying to explain it to the boys I realized how little I understood about it myself. I first tried to explain it to the boys using an analogy they could understand. 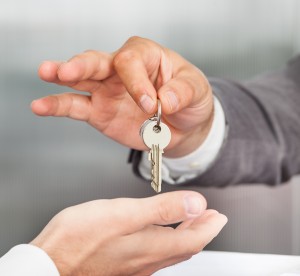 My oldest bought his Xbox One with his own money (for the most part). So I asked him, would he want to have someone tell him he couldn’t own it anymore? Then I realized something – that is something we as parents could do. We could, due to some misbehavior, restrict his use of his own property because he lives under our roof, is within our care and is our responsibility.

So, I asked rhetorically to get the boys’ feedback, is the NBA playing the role of Sterling’s parents?  It seems, through my light research, that Sterling (and all owners) are beholden to the NBA based on agreements they sign to be owners. So the “owner” monicker is a little misleading. It is more like owning a home when you are actually in debt to the bank for 20-30 years. You are an owner in title but in reality, not so much.  They boys had little to add.

So it would appear that we are teaching our children a life lesson through the punishments of taking away things that they “own”. Ownership is at times theoretical, whether it is an NBA team, a mortgage or anything that can be taken away by another due to agreements, laws, debt or eminent domain. So in some ways our punishments are actually life lessons. Isn’t that what we hoped they would be (rather than meaningless reactions to bad behavior)? So for those of you who have taken away the TV, game system, iPad or telephone, congratulations. You are teaching a lesson in the way the world works.