Love to watch them play- and tell them!! 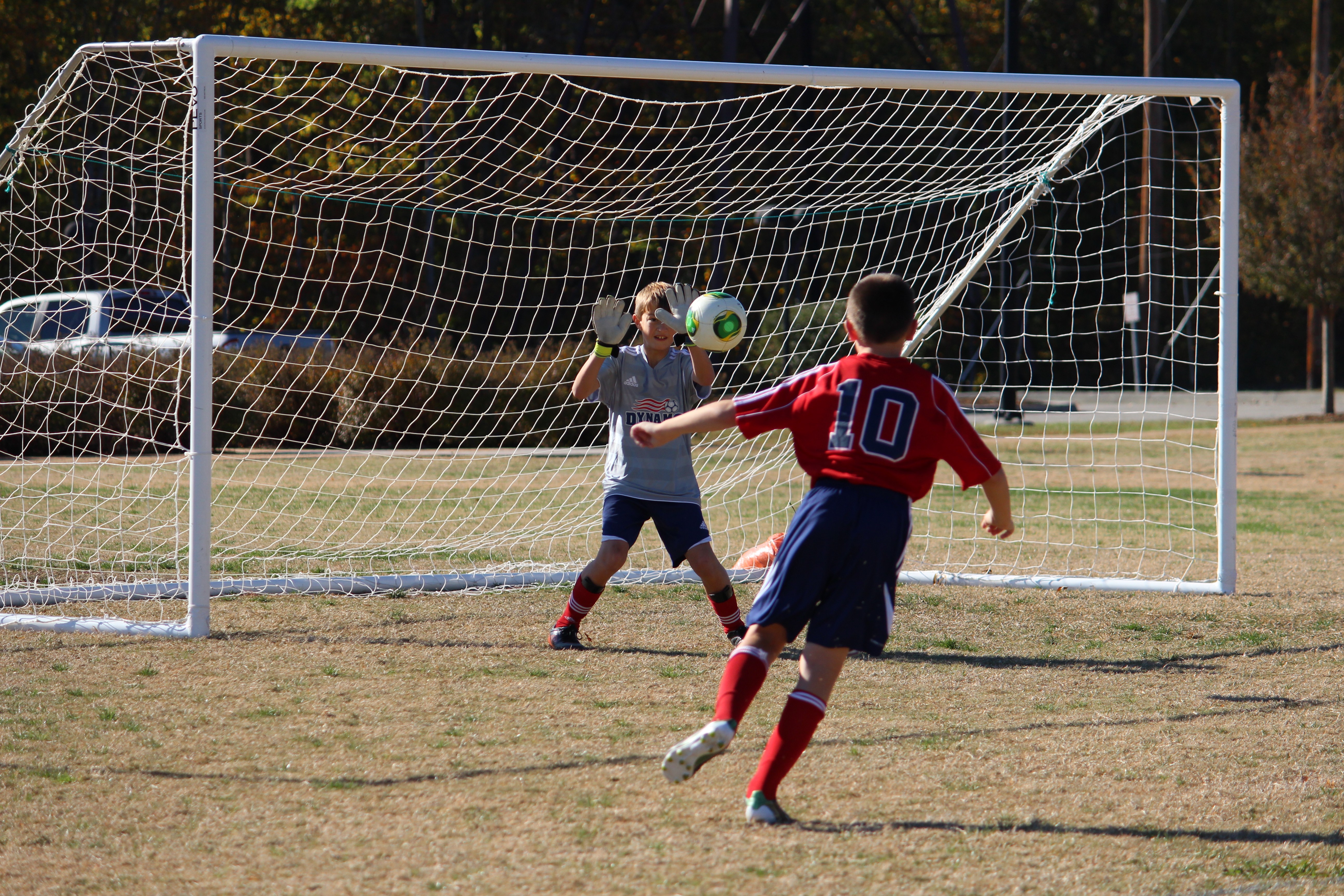 It is always nice to have affirmation that you are doing something right as a parent.  As my youngest son has progressed through youth soccer we have always been careful to be positive but not to over do the praise.  We also try to keep our comments realistic.  Since we both have some background in playing organized sports (my wife more than me with her experience playing soccer and tennis in college), we are able to speak to the game and athletics in general from a knowledgable point of view.  But lately we have modified our comments a little. 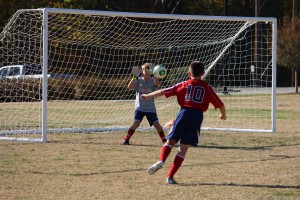 Part of this comes from something we learned at the Fall season parent’s meeting for the travel soccer program.  The head of coaching said for post game conversations, rather than tell your child what you thought of the game, ask what they thought of the game.  While you may want to say “Wow, you played great”, they may not feel that the played very well and your comments may come across as fake or bogus.  That seemed like sound advice – find out where their heads are at before you try to lead them in some direction that could confuse or mislead or worse, seem less than genuine.

A comment my wife has made this season regularly is “I just love to watch you play”.  At times I thought she was saying this to alleviate any pressure and it seemed to work, not that she wasn’t simply saying what she felt.  While my son isn’t one to get worked up about a soccer game, he did seem relieved to know that we simply wanted to watch him play, not to watch him score, not to watch the team win, just to watch him play.  Granted, we also comment on making sure he does his best and when he works hard we take notice but much of that doesn’t have to be said.  He knows that effort is what pays off and he generally is one of the hardest working players at practices.

So to my great pleasure I read this article regarding the 6 words you should say to your kid. As it happens, “I love to watch you play” is what we should be saying.  It provides less pressure, affirms that we enjoy what they are participating in and encourages them by letting them set their own goals and measurements.  The article is based on a study of college athletes where they reported the thing said by their parents that gave them the most joy was “I love to watch you play”.  It is an interesting study – any sports parent should give it a read.

So be supportive, be encouraging but keep it simple.  Tell them you love to watch them play, perform, draw, whatever they do.  Your opinion matters more than you probably realize.  Telling them you enjoy what they are doing will go a long way and again, it relieves some of the pressure by simplifying the expectations.  They may not be able to ensure their team will win or they will score but they can play, they can participate in some way, and if that is all that you need to be proud of them then everyone can be happy.

Link again:  What makes a nightmare sports parent– and what makes a great one