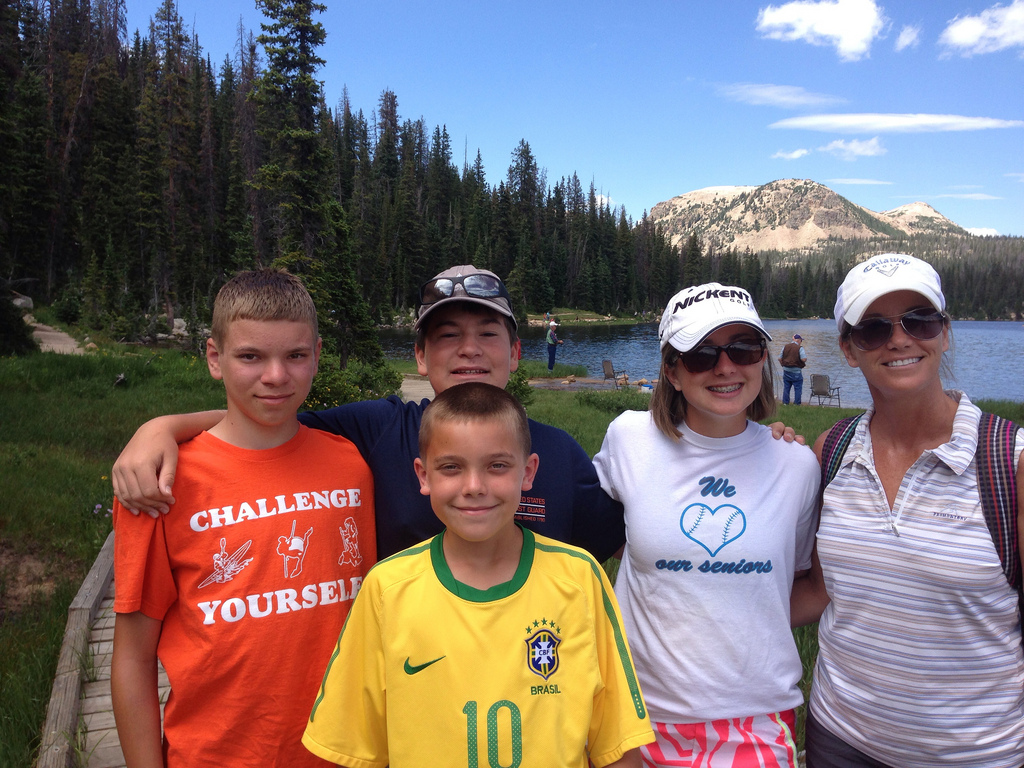 As parents, we do a lot of things that go unrecognized.  We pick up after them.  We make lunches for them.  We wash clothes, clean bathrooms and taxi them to various activities – often without a thank you or any other sign of appreciation.  Yet, we typically enjoy our labor of love. 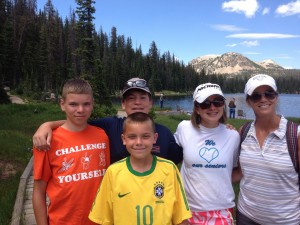 Last week my youngest came home with a project.  One part of the project that he selected (it was one of those projects where you picked what elements you wanted to do from a list) was to write original lyrics to a song about the Basin and the Range.  In addition to the song, he could also sing it and make a video.  Being somewhat of a showman, he chose to do this as well.

He wrote the song then we fired up the recording equipment and he recorded it.  We found some instrumental music to use (the karaoke music had some background vocals that were throwing him off) and after a few takes, we were able to piece it all together.  He didn’t like the way his voice sounded but also didn’t have the patience to redo any of it either.

We ran out of weekend before we could do the video.  Then, with soccer practice moved indoors due to rain and running much later than normal, we lost the first night to school night sleep.  A second night was lost to a work event (mine, not his).  Finally, the last night we had available was also pushed late due to rain delayed soccer practice, but we had to get it done.

As he showered I set up the camera, some backdrop and got everything ready.  We were going to use the green screen feature in iMovie to allow him to sing with himself.  Once he was clean we got him situated, played the song and he started to lipsync for the video.  Then we stopped.  He decided he didn’t want to do it anymore and that he would dial back the project and just turn in the song.  I am pretty sure he was just tired so I didn’t press him to try and told him that was fine.

He went to his room and then a few minutes later came out clearly upset.  I asked him what was wrong and he said he was sorry that he had wasted my time.  He said that he was sorry for making me setup everything and work with him to do the project, and then to change his mind.  I did my best to console him but he kept apologizing.

My wife and I finally convinced him it was okay.  He said he wasted my time and I told him that any alternative, like watching TV or playing games on the iPad, would certainly be a larger waste.  Later after he went to bed I took his song, modified the voice a little and made a slide show with our pictures from Utah.  We loaded it onto his thumb drive the next morning to give him the option to turn it in.

It was nice to be recognized.  It was great to be appreciated.  The boys have been very courteous lately and have been thanking us for things like picking up dinner, taking them to events and other basic parental functions.  They are beginning to realize all that we do for them and it is great!  I thought this type of realization only came after they had grown up!  But having it now is priceless.  Not only do we get the reward of doing things for them but we also get their appreciation and that added inner feeling of accomplishment that we must be raising them right.  Although it takes a lot of work to get there, you can’t beat that feeling.