A thought for Boston 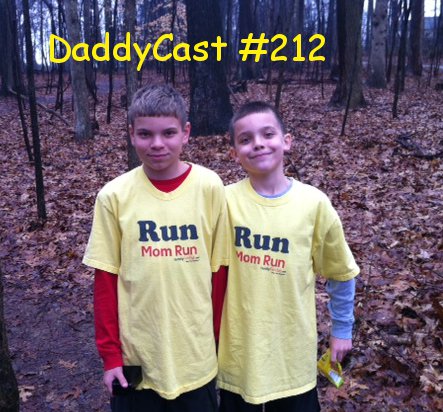 As a runner who has completed his first marathon last November, I felt a connection with the runners of the Boston Marathon. In training with the local Winter marathon training team, I ran with Richmond runners preparing for Boston. One of them crossed the finish line just ahead of the blasts. When the tragedy of the Boston Marathon came to light, I like so many others was shocked and my heart went out to those killed and injured, and their families.

It wasn’t until later that I heard that one of the fatalities was an eight year old boy. My heart sank further. Not that any death is more tragic than another, but to see that a child was killed by this senseless act just seemed even more unfair. I know what it is like to have spectators cheer you on during the final stages of an endurance event. To realize that this young boy was killed while he cheered on the marathoners is just wrong.

It made me think back a duathlon in which I competed back in the Summer of 2011. The event was held in late July so it was hot, over 80 degrees in the morning. Even though I knew how the heat would hit me from competing in the same event the year before, I found myself in sad shape starting the second run after the 26 mile ride (I pushed it hard on the bike). I was cramping and my legs were failing me.

But my family was not. They cheered me on. They offered to help. They encouraged and even pushed a little. They got me moving and I started the last 6 miles based on their encouragement.

As I came up to the final quarter mile I reached down to scratch my leg and in doing so invoked another round of crippling cramps. I had to stop and try to stretch out on a curb. I realized I was going to have to walk the rest of the way and although discouraged that I was likely going to miss my goal time by a few minutes, I had little choice, my legs were physically spent.

I spotted my family as the finish line came into sight. They were cheering me on and shouting to me to finish it out running. I motioned to them that I was unable. They didn’t accept that. With about a hundred yards to go, my youngest ran toward me and then told me he was going to run it in with me. He told me to come along. He started running, clapping and cheering toward me. I had no choice, I started to run.

That moment will be forever etched in my mind. He was the ultimate spectator. He was the greatest fan. He was my encouragement. He got me going and got me to come across the finish in stride.

Thinking about that 8 yr old boy in Boston, about how he could be someone’s encouragement and biggest fan, it is hearbreaking. I don’t know much about him but I am sure he has touched many lives. It is unfortunate and unfair that he lost the time to touch many more, to be that inspiration. He was a spectator, a fan, who paid the ultimate price for supporting another. It is truly tragic.